Rockhill House can trace its roots to the 17th Century plantation of Ulster. According to the available records at present, Sir Thomas Cooch was the first of his family to have the benefit of the lands of Rockhill. His son, Captain Cooch was a landowner in Co. Cavan and eventually his son, Col. Thomas Cooch came to inherit both.

Ultimately, via marriage, the Pratt family cam into the ownership of both the Cavan and Donegal lands. However, shortly before his death in 1699, Col. Cooch sold approximately 240 acres at Rockhill to Mr John Chambers.

Seat of the Chambers family for some 140 years, the property was acquired in 1832 by the aristocratic ornithologist, John Vandeleur Stewart. Stewart engaged famed Dublin architect, John Hargrave, to design a radical extension and remodelling of the house, and the new owner carried out comprehensive draining, planting and cultivation of the lands to create the lush, Georgian idyll that remained in his family until the 1936 break-up of the Estate and sale of the property and 100 acres to the Commissioner of Public Works.

A headquarters of the Irish Defence Forces through to early 2009, the Army’s exit began a period of vacancy that allowed Rockhill House to slip into disrepair and decay. The Estate, too, was a shadow of what it was during its days of care and plenty under the Stewarts.

When today’s owners, the Molloy family, got the keys in 2014, a vast task met them. When they first stepped into the house, it was possible to stand in the basement and see the roof, three storeys above!

This began a three-year labour of love for the Molloys, whose sensitive restoration, while being true to Rockhill’s rich past, now takes it into a great new heyday. Once again, the great halls and galleries of the Big House are filled with light and the colours and textures of its Georgian tastemakers.

Original features – from cornices, ceiling roses, and spiral staircases to picture rails, ironwork and fireplaces – have been salvaged where possible, and historically replicated wherever the original has been lost to time. The Estate continues to spring back to life, with verdant gardens adorned with Temple and fountain now well matured; the old Coachhouse given a new lease of life, the restoration and re-imagining of the lost Walled Garden almost complete and forgotten woodland walks and avenues uncovered for new exploration.

And it is here that you find us – at the start of an exciting new chapter for this special place. A chapter that will be written by you in Rockhill’s Era of Warmth and Welcome! 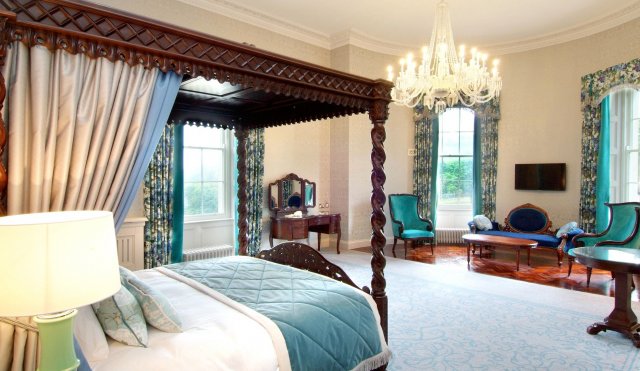 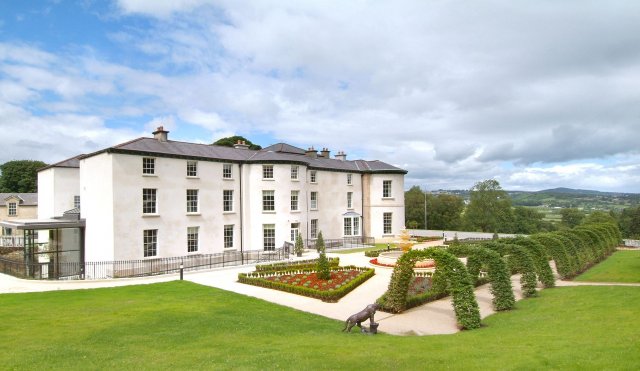 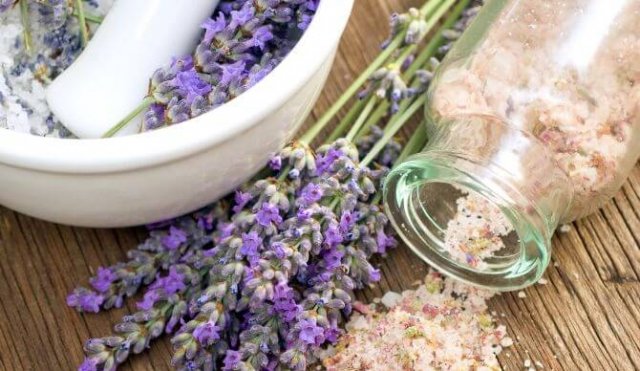 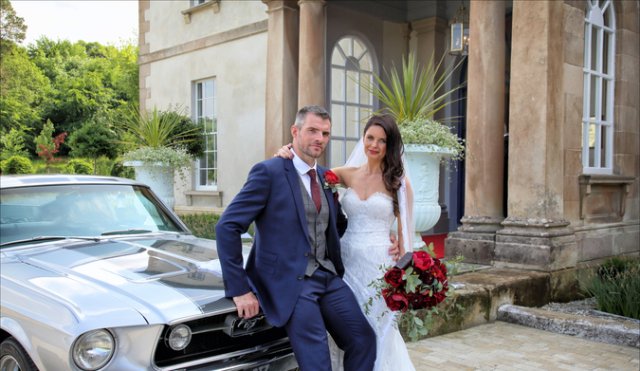 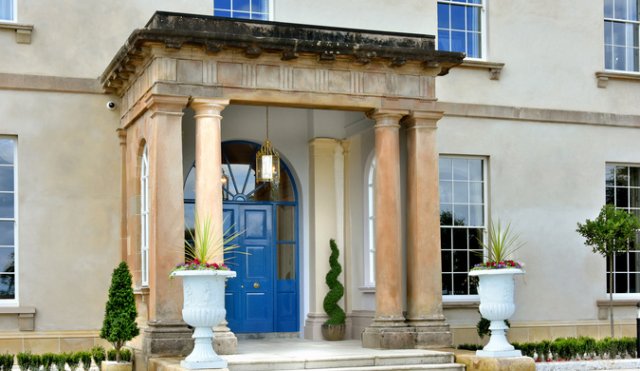