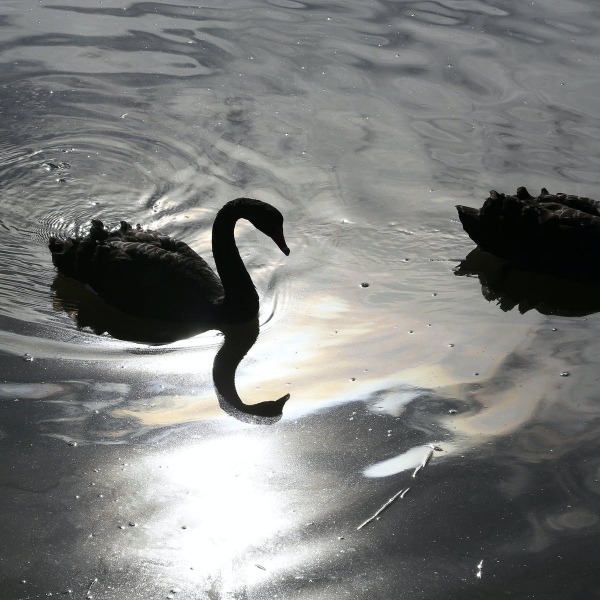 In Mid March our House and Restaurant business, like that of many small businesses came to a grinding halt.

Little did I think when making our pitch to Failte Ireland the previous Autumn for a tourism project we called the “Museum on the Edge” (which would tell the story of the Flight of the Earls and the lead into the Ulster Plantation) that my reference to the impact of a ‘Black Swan Event’ would be so close to reality.

But now Covid-19 was reality and it was truly a Black Swan Event but perhaps not as unpredictable as we now believe, but that’s for another day.

Looking back now those first few weeks were like that of a pilot flying a plane in a storm and suffering one hit after another while seeking to gain some kind of control. Major decisions were been made literally on the fly. The government TWSS Scheme announcement gave hope that we could retain our team. But within weeks we found that we were not able to recover our outgoings and so we had to lay off all those involved while we sought to resolve matters. Each individuals situation was different and each as important as the next with fear of the unknown the major constant.

Along with the tasks of closing down the Church and House came the task of talking to the many couples that had booked their weddings with us for dates running from March to December and indeed beyond. Many were overseas and had spent months co-coordinating their wedding day and so there was initially a hope expressed by many that by the time their date approached the three month stage that this event would have passed.

But this was not to be and so one by one wedding’s were deferred into the latter half of 2021 when it was felt the world would be flying again.

By early April we felt that there was a real need to engage with our local community and explore ways that we could bring a little normality to daily life and engage with our suppliers again and so over a month the concept of The Church at Home emerged with Contactless Collection and Delivery.

Week by week we added to the approach by modifying an online shop website to support our Contactless Home Delivery and Collection service. Slowly the numbers using the service increased and at this point thanks our local community we have managed to get 6 of our team back to work and engage once more with our local suppliers.

As for us all of a certain age, the lockdown has had a particular relevance and impact and I won’t even try to express my own personal journey to this point.

Yesterday however I read an article by Melanie Reid in the The Times Magazine called the Spinal column and it reminded me vividly of an experience the previous week with one of our regulars who has a disability. Pre Covid he held a position he loves in a local institution but now fears that he will not be able to return because of his perceived vulnerability. So as the eagerness to return to public life mounts perhaps it’s a good time to remember all those who’s lives are in permanent lockdown.