On the Edge - An Insect World

As I sat on an old decaying tree trunk this morning at the furthest point of the estate my attention was taken by a colony of Garden Ants where clearly my presence had resulted in hectic activity on the ant trails that radiate from the nest. As I watch this endless activity I realized that there is much I don’t know about the insect world and much of what I had learned growing up I had forgotten or have to probe deep to remember.

The knowledge we had as kids was based on our daily observations and experience exploring the countryside around where we lived. Certain pastime activities like fishing were significant in building that knowledge base as we benefited not only from our own observations but the tome of information held by fathers and grandfathers that spent long period fishing on the rivers and lakes around us.

My grandfather was a skilled fly fisherman, a patient teacher and an absolute joy to watch as a small boy as he approached a river bank without giving himself away to the wild brown trout that lay in the clear crystal spring like water below. His treasured fly book made of endless small blanket sections bound together in a tattered leather cover that had seen better days was filled with flies that he had tied himself over decades of winter months.

Each fly pattern was a work of art in itself and based on what he himself had experienced in the natural world as something that attracted fish or perhaps passed as closely guarded secrets by word of mouth from angler to angler meet along the river bank. Wet and dry, salmon & trout, lake & river flies like  Greenwell’s Glory, Grouse & Claret, Grey Murrough, Bloody Butcher, Blue Zulu , Golden Olive, Duckfly, Silver Badger, the names were descriptive & the list endless. So when it comes to the role of flies in the insect world I still to this day view them collectively better than most in that I appreciate that there are also what I and many others broadly refer to as “filthy flies” that act as incredibly efficient vectors of a range of diseases.

Ogden Nash in his poem “The Fly” wrote;

“God in his wisdom made the fly, And then forgot to tell us why.”

Maybe god didn’t tell us why but we weren’t too long finding out why when it came to certain ones. 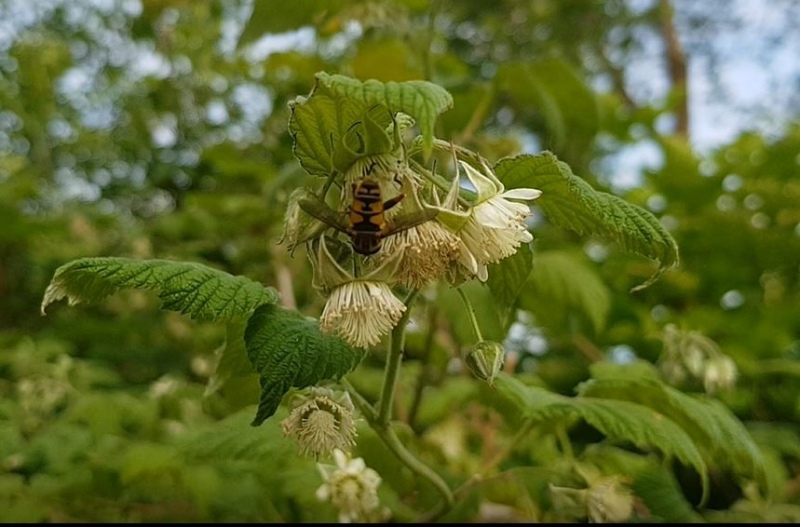 Along the banks of rivers and lakes we learnt about the life cycles of the May Fly, Wall Flies, Daddy Long Legs, Grasshoppers and even those amazing primitive insects Dragonflies that they say have been around for 320 million years. We learned about bees, wasp, earwigs, beetles, ants, moths, caterpillars, butterflies, bees and in later life  as a veterinary student about ticks, fleas, lice, blood-sucking flies to mention but a few. Information to-day that can be accessed in minutes by a search on Google but somehow never resonates like  that given by your grandfather, father or a neighbour or friend’s multiple of your age on a river bank.  Looking back the knowledge we gained was hands on and the experiences real and the memories lasting.

But more important we learned about the significance of the natural world and in this case the insects that lived in that world and it was easier to understand their behaviour and ecology and the role they play in our ecosystem when such things began to be discussed in a much different context many years on. 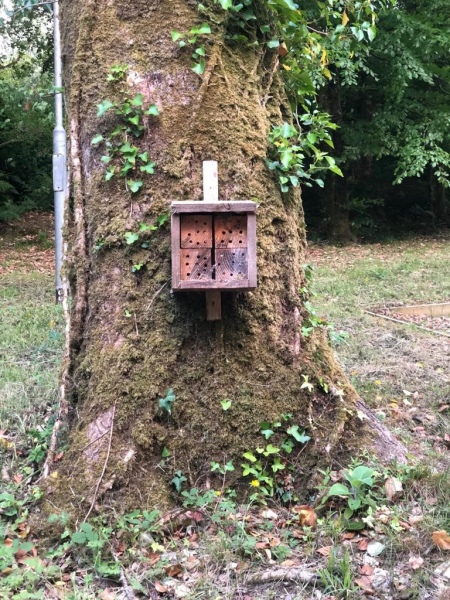 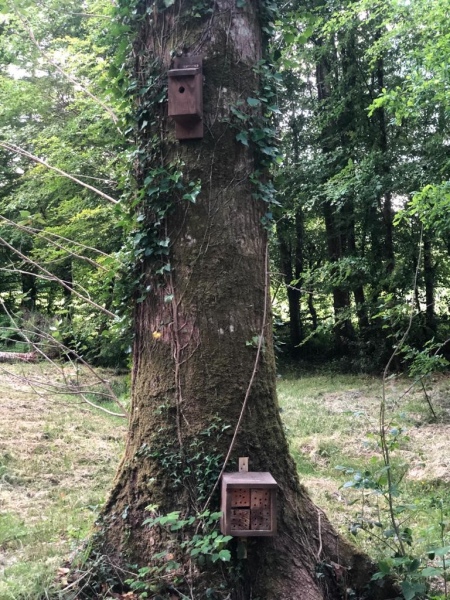 Insects fill almost every ecological niche and there is almost nothing of organic origin, alive or dead that is not consumed by them. As a young Veterinary Surgeon a daily task during summer was to wash off the insect debris that accumulated on the car windscreen. Today while I still drive considerable distances the need to clean the windscreen is infrequent and we might well ask why! 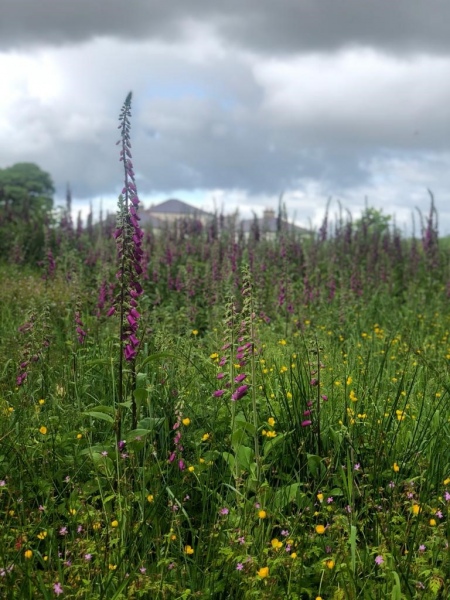 So as we begin to plan the activities that will form the basis of the biodiversity centre at Rockhill there will more emphasis on the little creatures that live around us and that are absolutely critical to our survival and well-being like butterflies, bees, beetles that pollinate our fruit trees and flowers and the worms, woodlice and millipedes that produce the healthy soil need to grow our vegetables or  the predators such as Ladybirds without which herbivorous insects would wipe out their preferred host plants destroying the ecological balance. Not to mention the flies, moths and other insects without which birds and bats would have no food.

As we step into this little adventure I’m looking forward to learning more about the Insect World and hope that we will find novel and interesting ways to share that knowledge with young and old that in time will visit us at Rockhill Estate. We hope that in time this small experience transfers to each of our visitor’s gardens, windowsill, patio or green spaces will teach us the importance of making things right.

“Ugly or beautiful, it is the little creatures that make the world go round. We should celebrate and appreciate them in all their wonderful diversity.” David Goulson

Insects are creatures with three pairs of legs,

Some swim, some fly, they lay millions of eggs,

They don’t wear their skeletons in, but out,

The come in three parts. Some are bare, some have hair.

Their hearts are in back; they circulate air.

And these’s scarcely a thing some insects won’t eat:

Flowers and woodwork and books and rugs,

Overcoats, people and other bugs.

It’s a wonder the world isn’t nibble away.